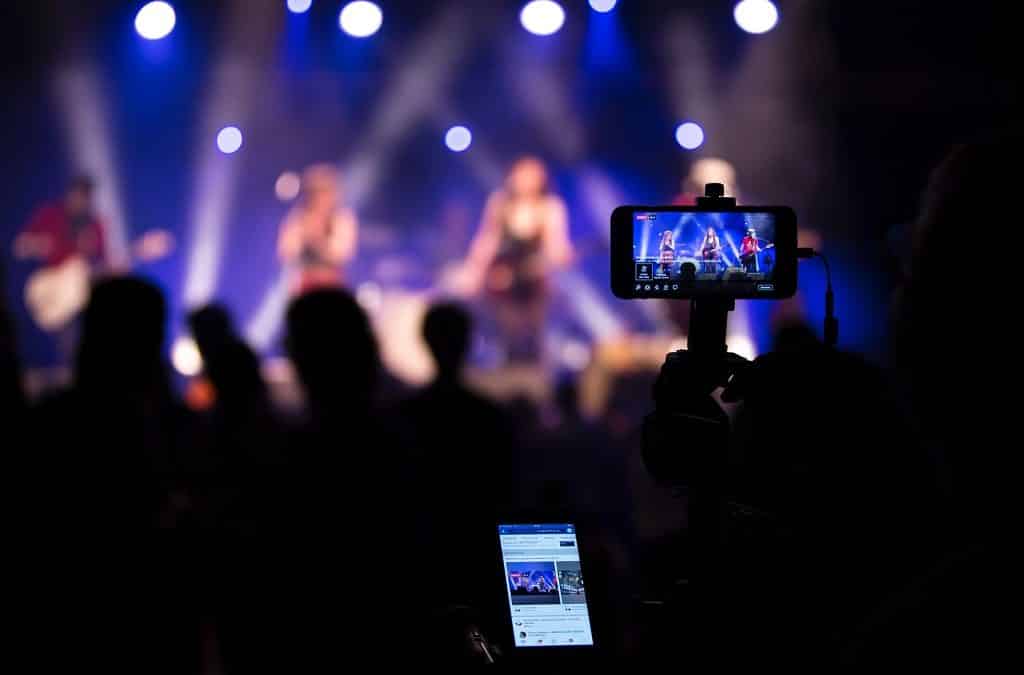 Running a social media contest is an amazing way for any business to drum up social media engagement. I’d suggest focusing your contest efforts on Facebook simply because its the most popular social media platform out there and it allows users to easily opt-in.

Once a user engages in your Facebook contest in the form of a like, you then have the ability to invite them to like the page which will grow your following. If a user interacts with the post in the form of a comment, you now have the ability to privately direct message them from the business. This essentially gives you the opportunity to reach out to these users at some point down the road if you have a promotion you would like to offer or to just wish them a Happy Holiday! Facebook messenger subscribers are the new email list but we’ll dive deeper into Messenger in a future blog post.

What is the Goal of the Contest?

First, you need to establish what it is you want to achieve with the contest? Is it lead generation, follower growth, or to get customers to accept an offer?

We recently ran a contest with a restaurant where they received a pair of concert tickets from one of their beer suppliers.

The tickets were for an Alice in Chains concert which gave us the opportunity to target a very niche and specific audience which included fans of Alice in Chains and similar bands like Pearl Jam and Soundgarden. Fans of these bands that were located within 5km of the restaurant would be subjected to these Facebook advertisements.

Piggyback On Your Partners Audience

We took the opportunity to collaborate with the beer brand that supplied the tickets. The beer brand was thrilled to have their brand promoted to the restaurant’s audience, so much so that they shared the post with their following. Piggybacking on the audience of your partners or suppliers is a great way to quickly grow that follower base.

Lastly, the contest was a Tag a Friend of the band for a chance to win. Now keep in mind, we are targeting Facebook users that like bands similar to Alice in Chains. If you’re a fan of the band then there is a good chance you know a good mate that is also a fan.

Once you have vetted and selected the winner of the contest you need to provide proof to the audience that entered but didn’t win. We suggest arranging a time for the winner to come into your establishment to accept the prize. At this time snap a photo of them accepting the prize and post it in the comments of the contest post or publish a new post announcing the winner. Doing this will prove that the conest was legitimate. Avoid sending the prize to the winner via mail if possible as people naturally get lazy and they may not snap that photograph for proof.

If the contest is a ticket giveaway it’s always worth reaching out to them following the event to see if they can provide any photos from the event. This isa great way to reconnect with the contest winner, target audience and any contest partners.

Need help running a contest? We love spit balling contest ideas. Give us a call 1-800-317-7890 and we’ll be more than overly enthused to discuss.

Scroll back to top Tap To Call Us Today!